Day 4 at BC Bike Race tested all limits: emotional, physical, and mental.

The day started pristine. A select group of us were fortunate enough to get to board a floatplane and fly to the start of the next stage. As we flew across the ocean, looking at the small islands of BC, I was choked up. I am so blessed to be living this adventure. As we all sat on the plane, we said, “No matter what happens today, we are blessed.”

The start line was on the dock of the ferry and there was no option of warm up for the day. Everyone was in the same boat, but the legs were still screaming. This was the first barrier. I pushed through as I poured sweat and gritted my teeth until my legs opened up and accepted the effort for the day.

5 miles into the race there was a descent called “flat alley.” I made it through and gave a sigh of relief. Then we bombed down the fire road and I got into tuck position. Suddenly a massive dip appeared in the trail and I attempted to push down into the trail but I was already in the air and hurdling toward the wall on the other side. I smacked straight into the ledge and Superman slid across the trail. As other racers pushed down the descent going 30 mph, I guarded my face and log rolled off the trail. I gathered my things and grunted forward having conquered another barrier.

At this point the adrenaline was pumping and I was determined to move forward. I shot up the climb with legs that felt better than the 2 days before. I passed man after man and the highlight was riding through a sea of men walking their bikes as they cheered my effort and my ability to ride the climb.  I found a rhythm and eventually found the 2nd place woman as I charged up, only a switchback behind her.

As the day continued, I was tenacious and I dug deep. I bonked, I bled, and I said thank you to God for my safety, opportunity, and ability to push myself to this limit.

When I crossed the finish line a new barrier occurred. It became apparent that there was a discrepancy in the race and I had accidentally taken a different line in one section. For those that are unfamiliar with this style of racing, these courses take very specific routes that are nearly impossible to know and are marked by small arrows and ribbons tied to trees. At some point, I must have missed one. I discovered my error and immediately went to racer relations to correct the mistake. We analyzed the course and discovered where it occurred. The arrow was in the sun and could easily be missed, but it was my fault nonetheless. They discovered many others had made the same error as well. The route I took, we calculated, would have been 1-2 minutes faster and I graciously accepted the time penalty they assigned to me to make everything fair. With this penalty I finished the day in 3rd. 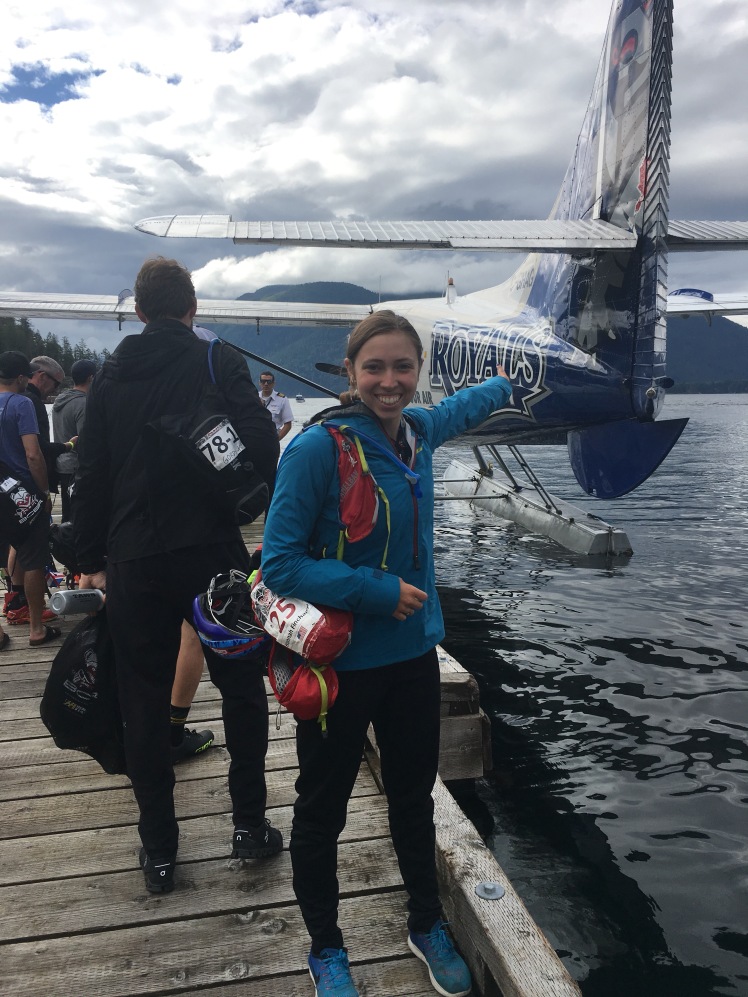 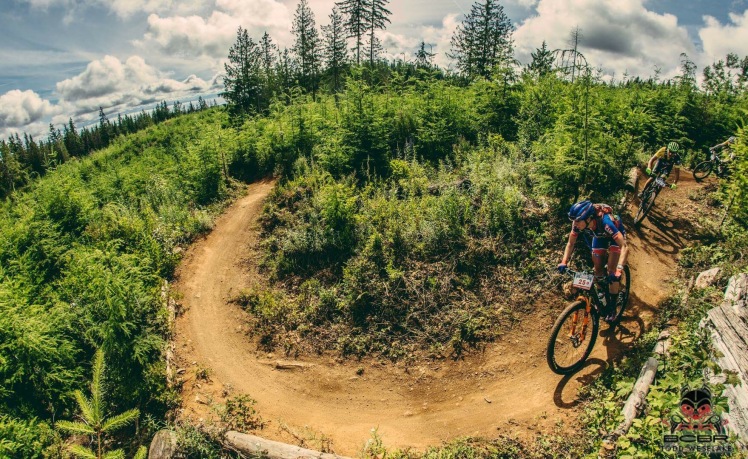