The words progress, experience, and growth probably appear more times in my blog than any other words. So, as I considered what I wanted to share about this weekend from the Mont Ste. Anne World Cup I tried to be creative and think of something new. The truth is, however, progress, experience, and growth have been the definition of my career up to this point: the foundation for which I will continue to build.

The Mont Ste. Anne World Cup is close to my heart, not because I’ve ever had an outstanding performance, but because it is my definition of growth. Four years ago I came to this race for the first time to compete in my first U23 World Cup. I was so far in over my head that I laid in bed the night before the race nervous to even complete the course the next day. I struggled in pre-ride to make it down the descents, and I’m embarrassed by the amount of tears that I privately shed over my frustration of being so incapable to ride the course. I finished the race and I knew how far I had to go. My 2nd year at Mont Ste. Anne, I came back with a purpose. I pre-rode the course with loads confidence and I lined up for the race expecting the world. Instead I found myself lying on the ground over and over as I couldn’t maintain my skills at higher speeds. Last year at Mont Ste. Anne, still in the U23 race, I found a lot more maturity and experience as I pre-rode smoothly, but when rain terrorized the course, I defaulted to the B-lines and pulled off a 12th place result. This weekend, at 22 years old, I lined up for my first ever Elite World Cup.

As I stood on the start line, I soaked in the moment. I was one of the very last call-ups to the line, but I was there. I was standing on the same start as so many of my mentors and riders who have inspired me for years. It felt a bit like David and Goliath. Clothed in experience, I felt scantily clad while they were wrapped in World Champion Rainbow Stripes. I didn’t need a miracle though; I just need a chance: a chance to keep making progress.

The race start was nothing if not chaos. From the back row I clipped in quickly only to find myself with nowhere to go as every rider fought tooth and nail for openings and opportunities to move forward. We were pinning it and when I entered the woods into the first technical section I was…stopped. I was literally waiting in line at the first bottleneck of the course. They don’t show you that on RedBull TV. Much of the course continued in this way as one rider would make a mistake and cause the entire second half of the racers to dismount and run a section they could have ridden otherwise. It was almost comical to consider how much time Jolanda Neff (the eventual race winner) was putting in on me as she rode at the front without human obstacles while I stood in line to run up the singletrack hill with someone’s wheel hitting me in the face the entire way up. I’ll tell you what, racing is a lot less glamorous near the back, and we definitely are working just as hard.

As the race spread out, I gained space and was able to ride the course in its entirety, clearing all of the sections and picking off one person at a time. 41 people started the race and I finished in 30th. Could I have done better with a better starting position? Probably. Could I have done better if I didn’t have to wait in lines on the first lap? Definitely. Am I disappointed? No. I raced at the highest level in the world, with Olympians and World Champions. I’m actually surprised by the amount of people who expect me to be surprised or disappointed in this result. Frankly, as a coach, I think that would be vastly hypocritical. I constantly remind the athletes that I coach that every journey starts somewhere. This is just the start of the journey still. I am so motivated, I am proud, and I am racing with the BEST IN THE WORLD! Who can be disappointed in that??

Thank you to everyone for the continued support, cheers, and love. It means more to me than you will ever know. 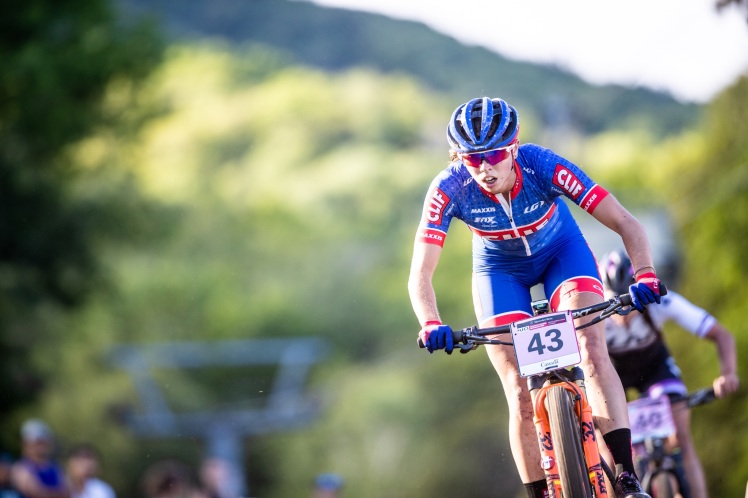 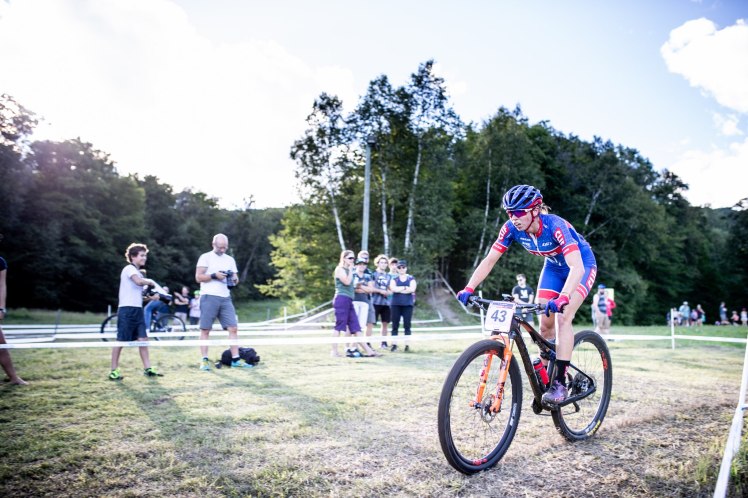