In 2016, I stood on the start line for my first U23 World Cup. The day before I had pre-ridden the course with tears in my eyes and blood streaming down my legs. I was in over my head.  I was fearful of the technical features. Four years later, in 2019, I stood on that same start line as a part of the USA Elite World Championship Team, I represented my country, and I produced a result that qualified me for the Olympic Long Team.

What is the Olympic Long Team?

What Does This Mean to Me? 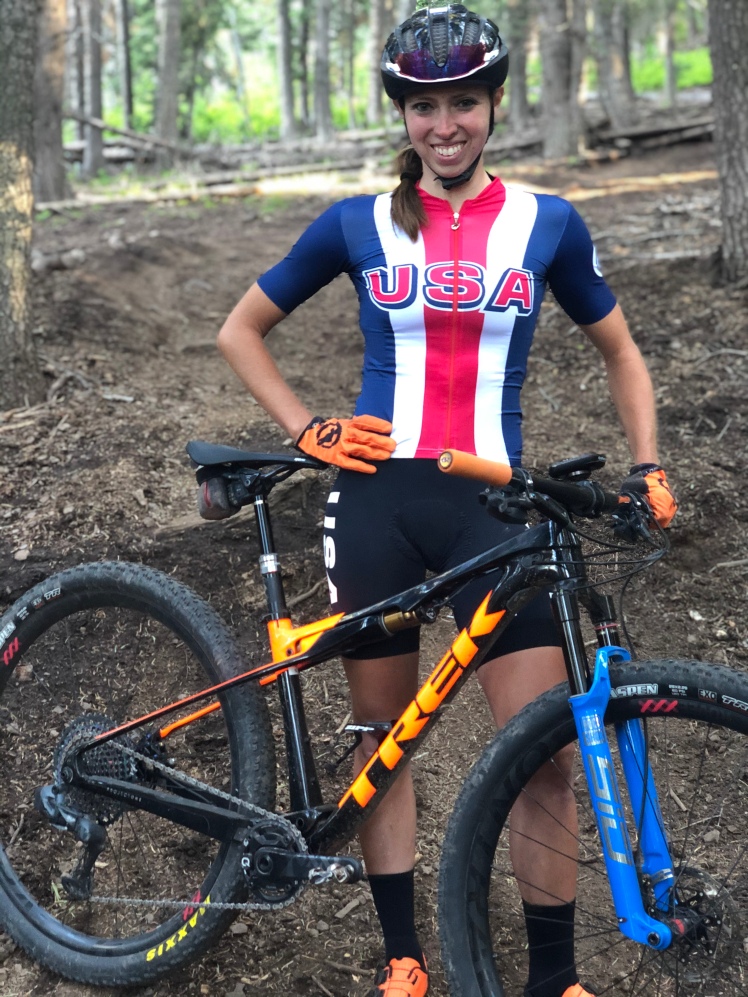 Since I was 9 years old, I have been asked if I want to go the Olympic one day. The answer was always, “Yes.” Even then I knew how far off that reality was. Today, I am the closest that I have ever been and my 9-year-old self is elated. This is really happening!

I’ve always dreamed ahead of my reality. In 2016, when the last Olympic Long Team was announced I told myself that was my goal. In four years, I wanted to see my name on that list. That was the same year that I could barely make it around a World Cup course. I had a plan.

As the years have gone by. I’ve made massive improvements. I never forgot about the goal I set four years prior, but it wasn’t the focus. The focus was always what was right around the next corner. I measured my progress in centimeters instead of miles and that’s why I was constantly celebrating. It was that joy of celebration that offered me so much motivation.

In 2019, I was named to the Elite World Championship team. That in and of itself was a dream come true. When I lined up on that start line, I had nothing to lose and everything to gain. I raced my heart out, and with God, I produced a result I couldn’t have been prouder of.

Months later, I sat in a coffee shop and recalled my brave goal I had made years before. What would it have taken to qualify for the Olympic Long Team? I searched the USA Cycling Website and opened the lengthy and complicated criteria document. I scrolled down reading each detail and stopped short. It was right there. I had qualified.

Imposter syndrome immediately set in. Maybe I was wrong? It couldn’t be. Little me had unknowingly achieved my goal all along. I was in shock and still in disbelief when the email arrived in my inbox, “Dear Hannah, I am pleased to announce that you have been named to the 2020 Olympic Games Long Team.” 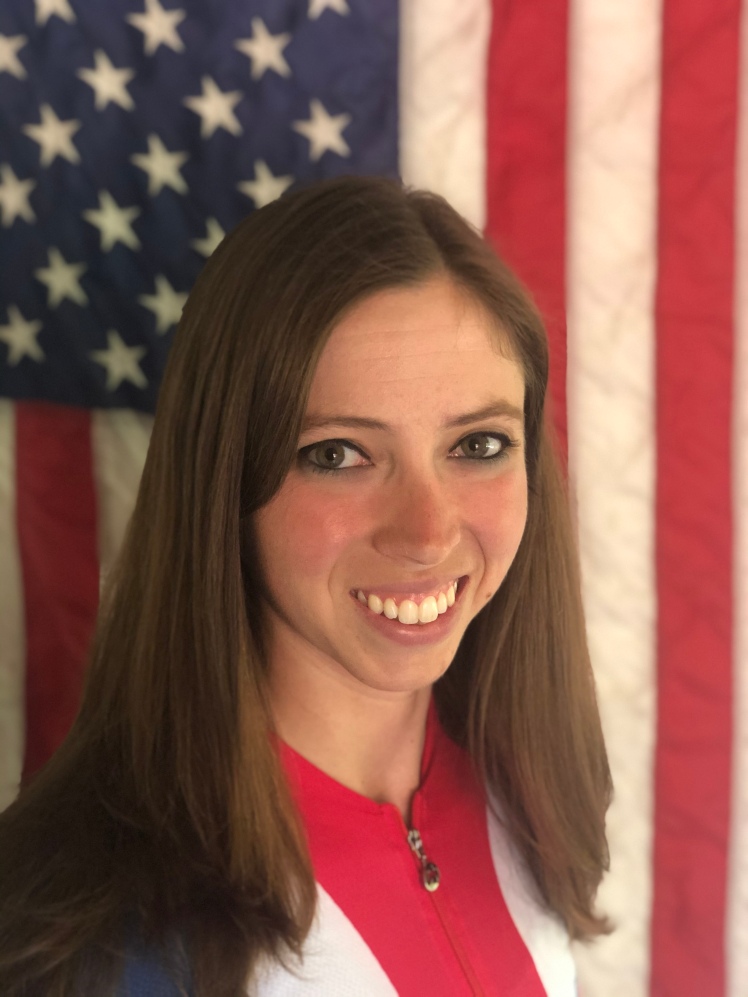 Anyone familiar with the cycling world will look at the Long Team list and know that my name is an underdog. I am the new kid on the block and I embrace that challenge.

I’ve always loved an underdog story though. My trajectory has been high, my motivation is off of the charts, and I’m all in. The only thing I would ever regret is not giving this everything I have. I will not let up now that I’m closer than I’ve ever been before. Now is the time to buckle up. The best has yet to come.